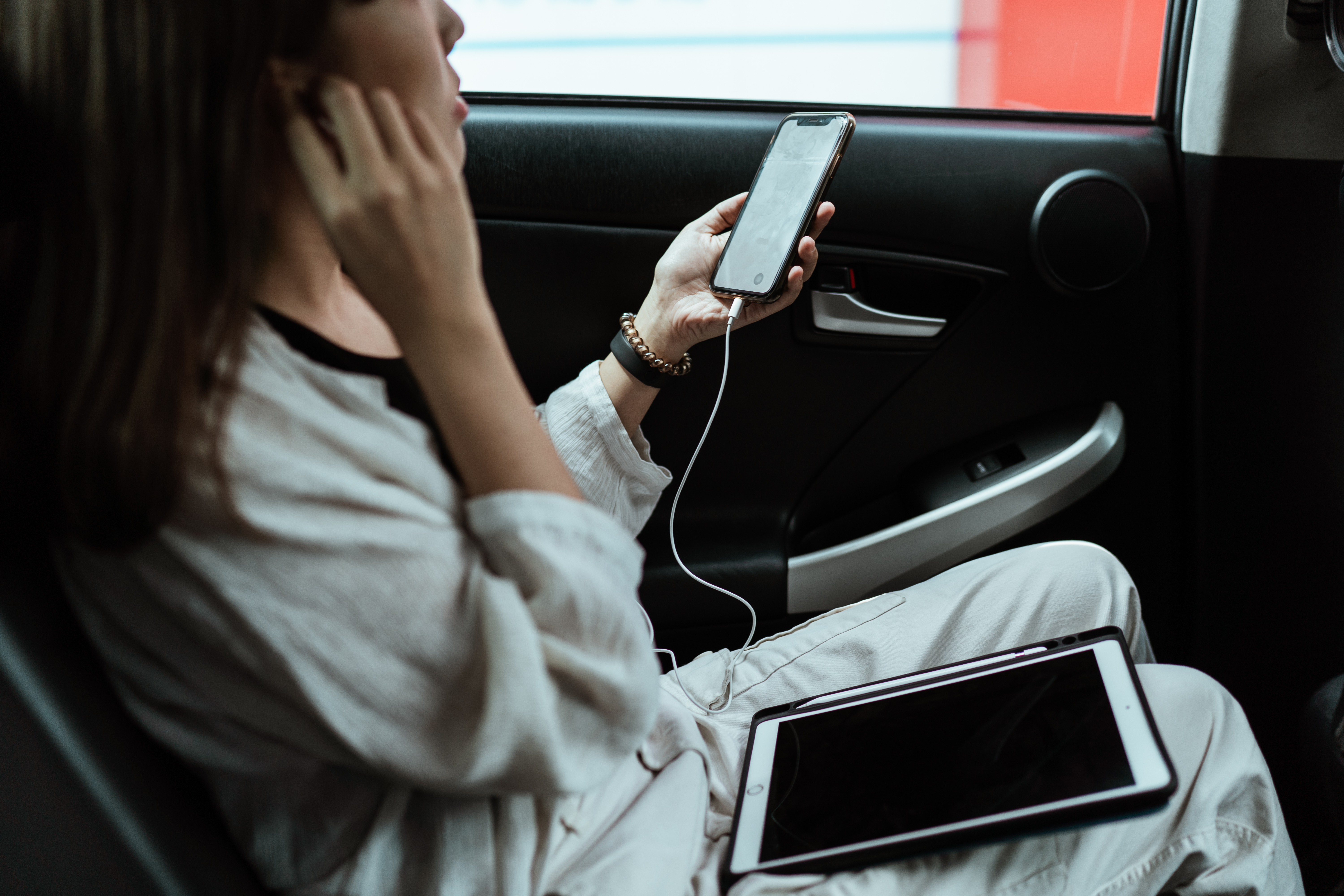 The modern Corvette is an interesting car. Definitely cool by standards and fast for most, but is it overrated?

My personal opinion: yes. And here is why.

The Corvette is one of America’s automobile icons and has been since its inception in 1953, but now it seems to me that it is just a shell of what it once was. Don’t get me wrong, it’s still a fast and attractive car; however, I have a feeling that Chevrolet is losing its creativity when it comes to Corvettes. They all look the same now (admittedly it is well who are trying to keep the car the same) and have lost originality compared to other vehicles. Corvette used to be the kind of car that everyone he stared as he rolled down the street. ‘Vette has always had the best features and the most attractive design, but now they are just part of the GM (Government Motors) cookie cutter design that all of their vehicles have. Gone are the sweet interiors and special engines. The only true specialty engine in the Corvette is the ZR1, but even that isn’t as revolutionary as it could have been.

It is sad to see such a legend fall from its former glory. Now Corvettes face cars like the Nissan GT-R, a car that in the past would never have been allowed to get close to a Corvette. Unfortunately, America has lost its edge in car building, and the vehicles show it. Hopefully with all the new promises and other Big 3 we will begin to see improvements and more originality in our vehicles that previously defined American cars and showed imports who’s boss. But he wouldn’t hold his breath. There are too many restrictions for cars and more. The Government (through CAFE standards) seems to think that the United States should adopt China’s way of cycling from one place to another (note that China has largely moved to normal vehicles).