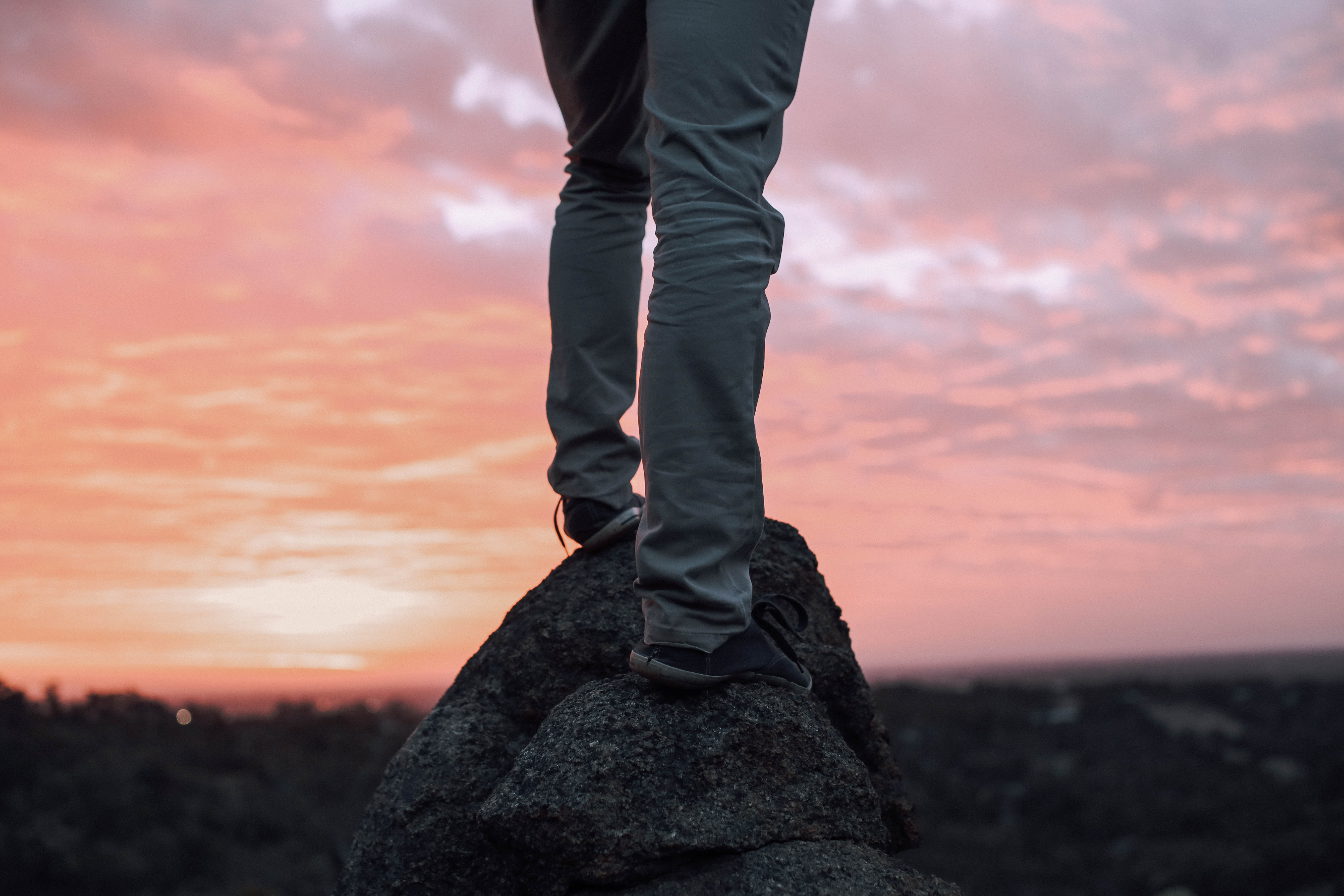 Remember, the main criminal guideline says: “Get over as many people as possible. Get away from crime as often as you can! If you get caught, do what you have to do, including lying, blaming, saying what people say. want to hear, including confession, as long as you lie and blame, and negotiate enough to reduce the burden of the well-deserved consequences. “

I saw this directive represented in a recent case in Durham (NC) court. Police had charged Calvin Nicholson with shooting and killing 18-year-old Todd Antonio Douglas about three years ago. In a local newspaper account of the court testimony of the director of the Durham Police Department’s homicide squad, we read the following: “First degree murder defendant Calvin Nicholson appeared to be ‘explicit, very sincere and repentant’ when confessed nearly three years ago to fatally shooting another man as part of an alleged gang initiation ritual, the Durham Police Department’s homicide squad chief testified Thursday (March 20, 2008). wished to join, according to Sgt. Jack Cates. Citing Nicholson, Cates said the order to do “work” came from a man named Justin Hatch, a co-defendant in the murder who will be tried later. Such orders are common in the mob camp, he added. Cates. The sergeant testified that, in his experience, gang ‘work’ includes robberies, rapes, assaults and even murder. The more serious the crimes people commit, the higher they can move up the hierarchy of a gang, Cates added.

Nicholson was only 16 when he killed Douglas.

I have no doubt that what Detective Cates said in court, based on Nicholson’s confession, is the confessed killer’s version of the “truth”. Remember, however, that this story, like Nicholson’s account, is designed to reduce as much as possible the well-deserved consequences of your crime. According to Nicholson’s alleged confession, he shot Douglas twice, but others in the car were also shooting in the 18-year-old’s direction. So, according to the theory of the defense attorney in this case, someone else’s bullet could have and probably did kill Douglas. In his confession, Nicholson told police: “I don’t know if I hit him or not.”

Do you see the main directive? He changed the blame. He didn’t want to kill Douglas. The Bloods, an alleged street gang, initiated the murder by establishing this crime as one of their rites of passage. In this specific murder, Nicholson attempted to transfer responsibility for himself to an alleged gang leader, Justin Hatch, who, according to the defendant in this case, handed Nicholson a high-powered pistol and said, “Time to shoot. “. That part of Nicholson’s version of this murderous scenario probably happened more or less as he described it, although I have questions about who provided the gun and who said, “Time to shoot.”

Now here comes the lie, the heart and core of Nicholson’s strategy to reduce the burden of responsibility and come out with a slightly lighter sentence than the mandatory life in prison he faced if he was convicted of the first-degree murder charge. In his confession to the Durham police, Nicholson is quoted as saying: “The reason I shot him [Douglas] It was because I thought I wanted to join the gang. When I realized that it was not, it was too late. . . I’m really sorry for what I did and I know I don’t want to be a gang member. “How convenient! According to Nicholson, his desire to be a” Blood “ended when a young man’s life was vanished by gunshot wounds. Why didn’t that happen? epiphany before Nicholson started shooting? Here’s the key question that reveals Nicholson’s lie: How were the Bloods able to initiate multiple people into the gang when no one knew for sure who fired the fatal shot, if killing someone was the one price? of initiation?

What a convenient epiphany! I’ve had them myself! One in particular that occurred in the early fall of 1959 stayed indelible in my mind. On this particular Sunday, he was resting at Clementine’s house. Clementine, a beautiful young woman from Durham, was my girlfriend. Two criminal cohorts came up and declared they had a ton of good stuff hidden from a Saturday night robbery. They wanted me to help them sell it. They also wanted me to go and help them get it out of the stash, because, as they said, it was too much for both of them to carry. In a valiant but ineffective effort to save me from myself, Clem begged me not to leave, not to leave her. “This won’t take long,” I stated. “Let me get this money and then I’ll call you.” Incorrect! I never came back.

Wait a minute, I think now, not then, if the stolen property is too much for you two to carry on Sunday, then how did you hide it on Saturday night? Why didn’t I ask that question? Because crime is stupid and the more you do it, the stupider you get. Why didn’t Nicholson ask Hatch, “Why is killing an innocent person the price of joining this gang? What if I’m not willing to pay that price? Same answer! Crime is stupid. Nicholson, like me in the late 1950s, had been committing crimes for so long that he, like me then, teeters on the brink of incurable stupidity.

Now my epiphany! On the way back to the house, my two cohorts in crime decided to rob a drunk man. A woman called the police. We ran. He needed to get back to Haiti, to the safety of Clem’s house. As I ran down a path between some houses onto South Roxboro Street, the cold words of a Durham police officer stopped me in my tracks: “Put your a .. black on the ground or … R, or we’ll blow you up. “. He was armed. He had two pistols. But as I felt myself getting closer and closer to the ground, I said to myself, “I wish I had never gone and picked up any of this hot stuff.” . . Plus, if it was as bad as it claimed to be, I’d pull out both of my pistols and fall in a blast of glory. “What an epiphany!

At the police station, I declared as sincerely as possible that none of this was my fault. I had met these two guys who I knew casually and they had asked me to help them carry some things. I had no idea, I told the police, that the things had been stolen. No, I had nothing to do with trying to rob the old man. In fact, I tried to dissuade them. It was then that I realized I had made a mistake and tried to run home.

You see, I know that Nicholson was lying about being sorry or sorry that he killed Douglas. I know he was lying about not wanting to be part of a gang anymore. You see, this is what is not in his confession or revealed in his stoic behavior in court: 1) a renunciation of his criminal mindset, lifestyle and cohorts, 2) an acceptance of full responsibility for his current circumstances, 3 ) an acknowledgment that if he ever hopes to become a contributing member of society, he must change his thinking and behavior.

The so-called remorse is simply not enough! A young man has died! A mother is still grieving! All of us have been scammed of whatever contribution Douglas might have made to his time. As God told Cain, the first murderer, “A whole line of unborn children cry out for justice.”

This is the really bad news! Nicholson’s ploy worked! He was sentenced to 12 years and nine months in prison. Imagine that! An 18-year-old was brutally murdered, and his convicted murderer will be 29 when he is released from prison in November 2017. All we can do now is hope that one day Nicholson will realize that even with 12 years in prison , he still got a better ending to this sorry deal than Douglas.