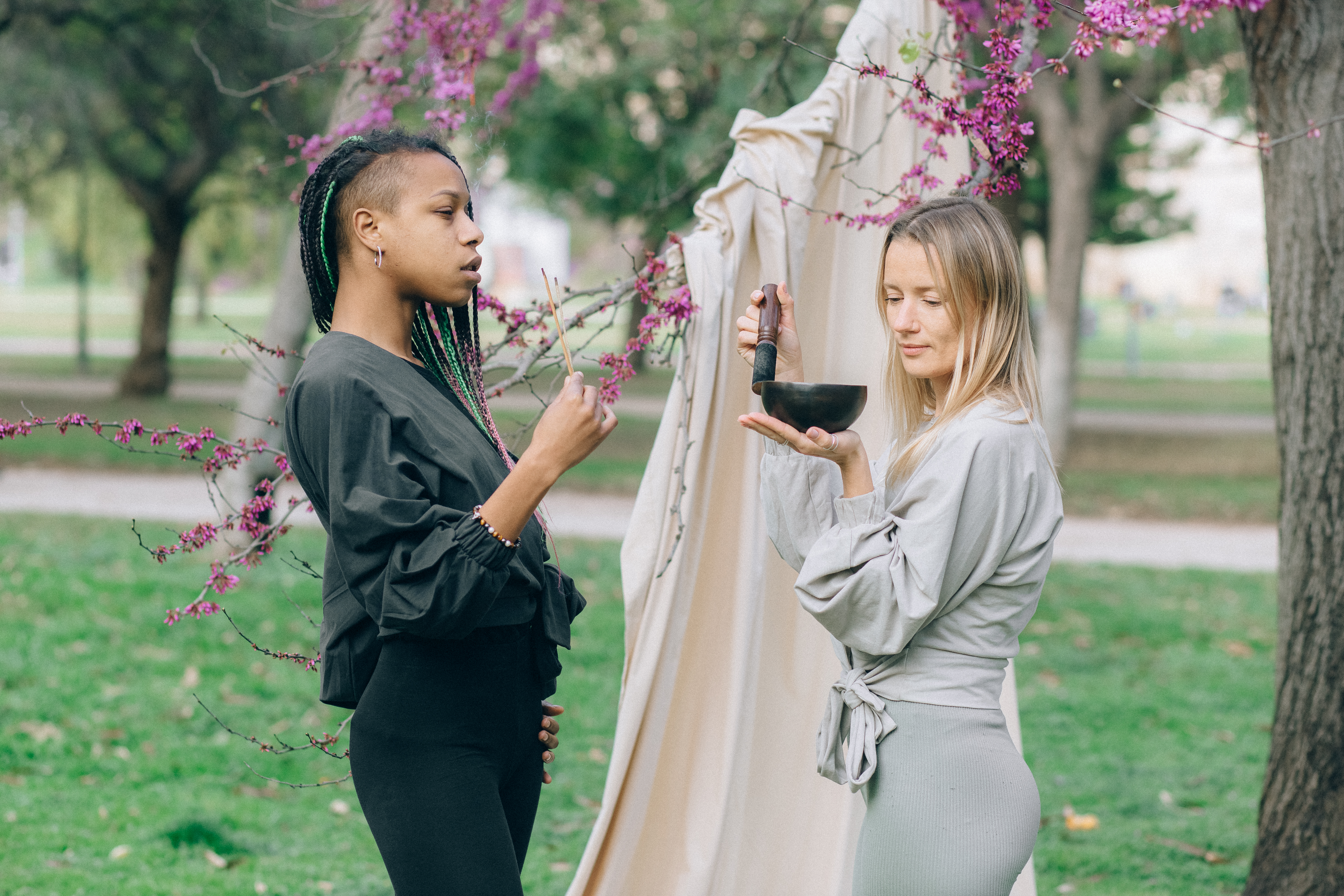 In the 1930s, minor league baseball was really outstanding, especially in the Texas League. The San Antonio team had seven hitters who hit more than 300, compared to the dozen players in the US and National Leagues who hit so well.

Everyone was sure that San Antonio would win the pennant, but San Antonio lost its first six games. In fact, by the end of 21 games, they had lost 18. Each team member blamed another player for the losing streak, but no matter who took the blame, the downfall continued.

Then one day this hitting team faced Dallas, the weakest hitting team in the league, and lost 1-0, with just one hit for the San Antonio team. Josh O’Reilly, the San Antonio manager, knew that the problem with his team was not physical, but mental. The losing streak had given them a bad attitude.

At the time, there was a healer in Dallas named Slater who had earned a reputation as a miracle worker. An hour before the second game in the series, O’Reilly stormed the clubhouse and told each player to turn over their two best bats, saying he had an idea that would win them the pennant. He took the bats, put them in a wheelbarrow and left.

He reappeared with the bats about five minutes before the game started. He told the team that he had gone to see Mr. Slater, who had blessed the bats to hit the ball every time they took a swing. He convinced them that with these blessed bats they would win the game and the pennant.

The day before they had only received one blow; this time they had 37 hits and scored 22 runs, including 11 home runs. Not only did they win the game, they also won the pennant.

So what changed? Did O’Reilly really bring the bats to Mr. Slater? If he did, was it really Mr. Slater’s blessing that got the team started hitting again?

The fact is, it doesn’t matter if the bats were really blessed or not. The team believed that the bats were blessed. The bats looked, felt, and functioned just as they did before O’Reilly picked them up. Before and after the “blessing”, the bats were just a pile of wood. The real change happened in the minds of the players.

To change something in your life, you must first change it in your mind. You have to have the mindset that what you want is not only possible, it is going to happen. The San Antonio team had what it took to win the pennant; all they needed was the belief that they could do it.

If you are trying to get in shape, you should think about doing it. It is not enough to change what you eat or your activity level. You also have to change your way of thinking. If you start a new diet or exercise routine, but you think it is not going to work for you, you will start looking for excuses. “A day off from my diet won’t make a difference” or “It’s okay if I don’t exercise today because I’ve been working hard and I deserve a break.”

One excuse begets another, and that’s a slippery slope to start going down. Then you wonder why it doesn’t work. You have to make a committed lifestyle change; otherwise, your efforts to reach your fitness goal will be “just a pile of wood.”