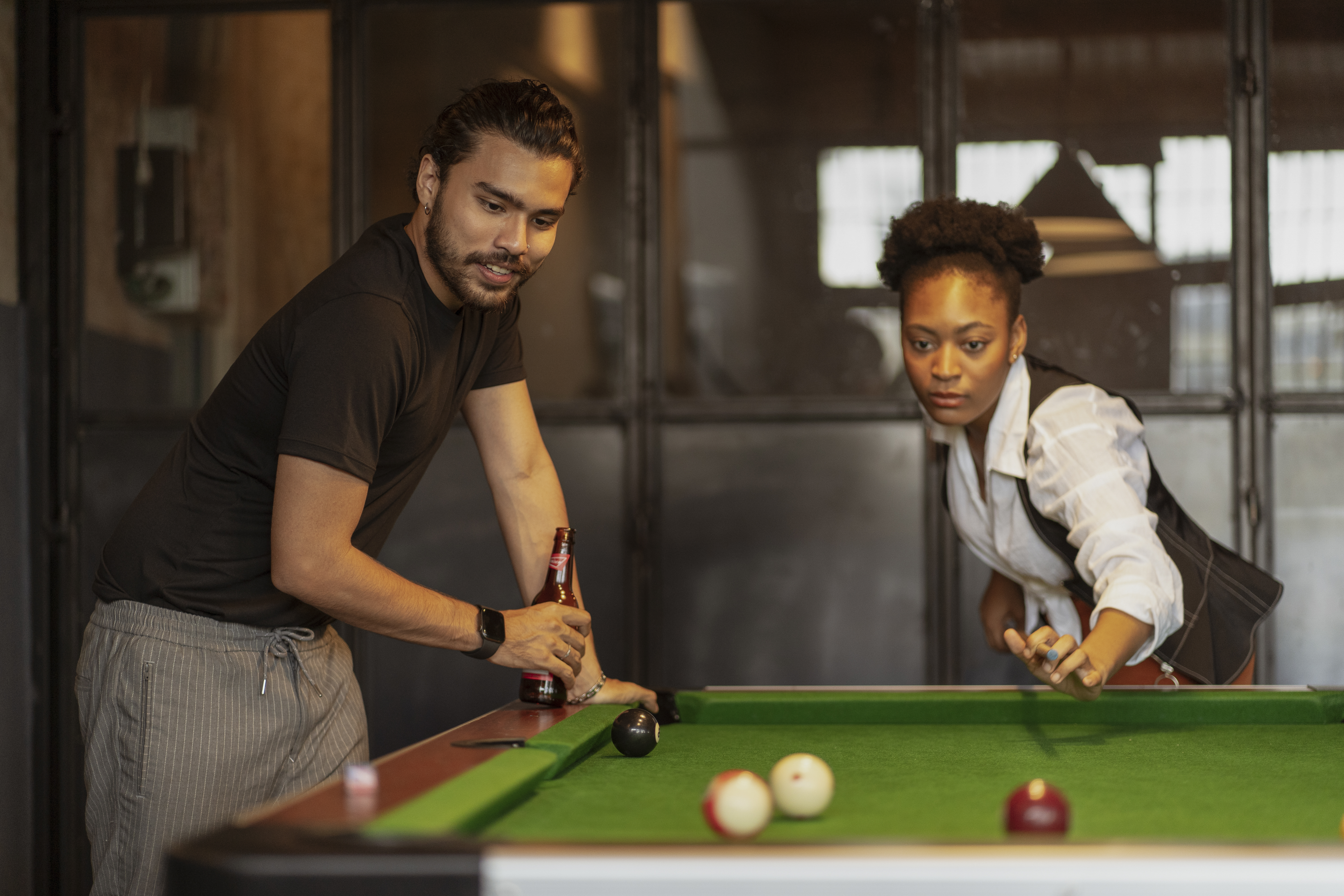 Based on the real-life exploits of the British Special Forces Long Range Desert Group during WWII, Killing Rommel pits this elite group against the German Afrika Korps and their legendary field commander Erwin Rommel.

Author Steven Pressfield brings this narrative to life. Set from the point of view of a young lieutenant, it mixes historical events, real events, and even real people in this work of fiction. Pressfield’s dynamic ability to combine a story with the facts of the true story is masterful.

Lieutenant Chapman enters the book as a tank officer in the 22nd Armored Bridgade, 7th Armored Division commanding a 4-tank reconnaissance troop. The story unfolds his role in the Long Range Desert Group, his training, wartime marriage and many exploits until the end of the Africa campaign. His motto: I Didn’t See Thirst Art-Not by force, by cunning.

While Rommel did not die in Africa, the act of supreme bravery and audacity by the Allied forces that defeated the ‘Desert Fox’ in Africa marked the end of German supremacy.

Steven Pressfield’s other works include other historical novels Gates of Fire, Last of the Amazons, The Afghan Campaign, The Legend of Bagger Vance, and The Art of War.

Steven Pressfield’s quintet of acclaimed and best-selling ancient war novels. Gates of fire, Tides of war, The last of the Amazons, The virtues of war, and The Afghan Campaign– have earned him a reputation as a master chronicler of military history, a highly literate and engaging storyteller, and an author with keen insight into the minds of men in battle. On Kill Rommel Pressfield extends his talents to the modern world with a WWII story based on the real-life exploits of the Long Range Desert Group, an elite British special forces unit that took on the German Afrika Korps and their legendary commander, Field Marshal Erwin Rommel. “The Desert Fox.”

Autumn 1942. Hitler’s legions have spread across Europe; France has fallen; Churchill and the English are isolated on their island. In North Africa, Rommel and his Panzers have defeated the British Eighth Army and are prepared to invade Egypt, Suez and the oil fields of the Middle East. With the outcome of the war at stake, the British hatch a desperate plan: send a small, highly mobile and heavily armed force behind German lines to deliver the blow that will stop the Afrika Korps in its tracks. Narrated from the point of view of a young lieutenant, Kill Rommel brings to life the style, agility and daring of this extraordinary undercover unit, the Long Range Desert Group. Stealthy and deadly like the scorpion that serves as their insignia, they live by their motto: I Didn’t See Thirst Art–Not by force, by cunning As they gather information, set up ambushes and carry out raids. Kill Rommel chronicles the tactics, weaponry, and specialized skills required for combat, in extreme desert conditions. And capture the camaraderie of this “band of brothers” as they perform the acts of courage and cunning crucial to the Allied victory in North Africa.

As in all his previous novels, Pressfield powerfully depicts the drama and intensity of war, the ties of men in hand-to-hand combat, and the surprising human emotions and weaknesses that come into play on the battlefield. A vivid and authoritative description of the desert war, Kill Rommel brilliantly dramatizes an aspect of WWII that hasn’t been in the spotlight since Patton. Combining scrupulous historical detail and precision with remarkable storytelling drive, this galvanizing novel foreshadows Pressfield’s gift for bringing the latest story to life.