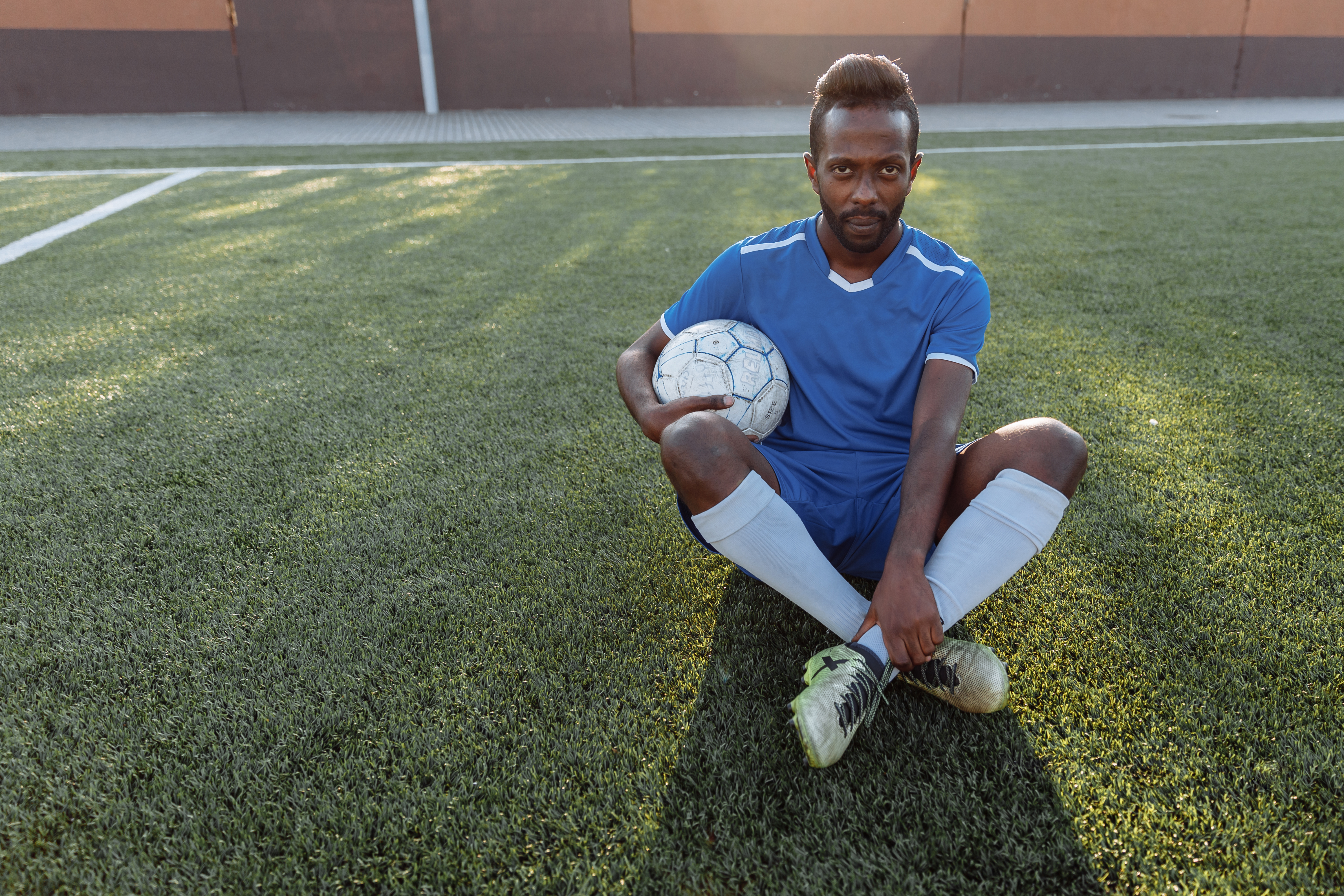 To be honest, I don’t quite understand sublimity, because I was absent the day you initially discussed it. And that’s not a joke and this is a disclaimer, I won’t deny that even though I know you don’t appreciate disclaimers. But as far as my preliminary qualification is concerned, I still got this, sir.

The Gift of the Magi is a story about a married couple, Jim and Della, who are having the biggest problem we all encounter in the Christmas season: what gift to give. It started with the sentence ONE DOLLAR AND EIGHTY-SEVEN CENTS, which eventually gives us the problem, which is obviously financial. Della doesn’t have enough money to buy Jim a present and vice versa, and the only precious thing they have is Della’s knee-length hair and Jim’s watch. So she took one last look at her hair lying flat in the mirror before selling it for $20, which makes her money $21.87, so she was able to buy Jim’s silver watch bracelet, which costs her $21. . Now she goes home with short hair but with a gift in her hand and a smile on her face. She waited patiently at home for Jim to arrive and when he arrives her face had an unlikely expression when she sees his now short hair. And this reaction was justified by opening the gift he gave her. It was a set of combs that he desperately wanted, but now he has no hair for them. And when she gives Jim her gift, he just sat on the couch because he sold his watch for the combs. And O. Henry being the person he is, he ended it in a peculiar way. They sighed and Jim decided to just eat dinner and keep the gifts they gave each other. And since the narrator concludes that they are the true Magi, that they are the Magi that are in the Bible (the Three Magi), everyone is smiling and satisfied at the end.

The first rule of sublimity is the Greatness of Thought that is established in the story itself, from the structure to its meaning. The story presented us with the problem and the situation from the beginning, literally. And he had us all the way to the end wondering how foolish the characters have been for missing the opportunity to use the gifts they received to give gifts, but leaving us comparing these characters to the wise men of the Bible, because they were wise enough to sacrificing the things that are precious to them just to have something for the most precious possession they have: others.

The second rule is the capacity for strong emotions. What greater emotion is there than love that can be shown and talked about? The whole story is a real manifestation of how love makes us sacrifice ourselves and how love is not for us but for the person we love. It shows how they loved each other, when she lost her hair and he lost his watch and when she did that to give him a doll for his watch and when he did that to buy her combs. It was never just for her or him, it was for both of them.